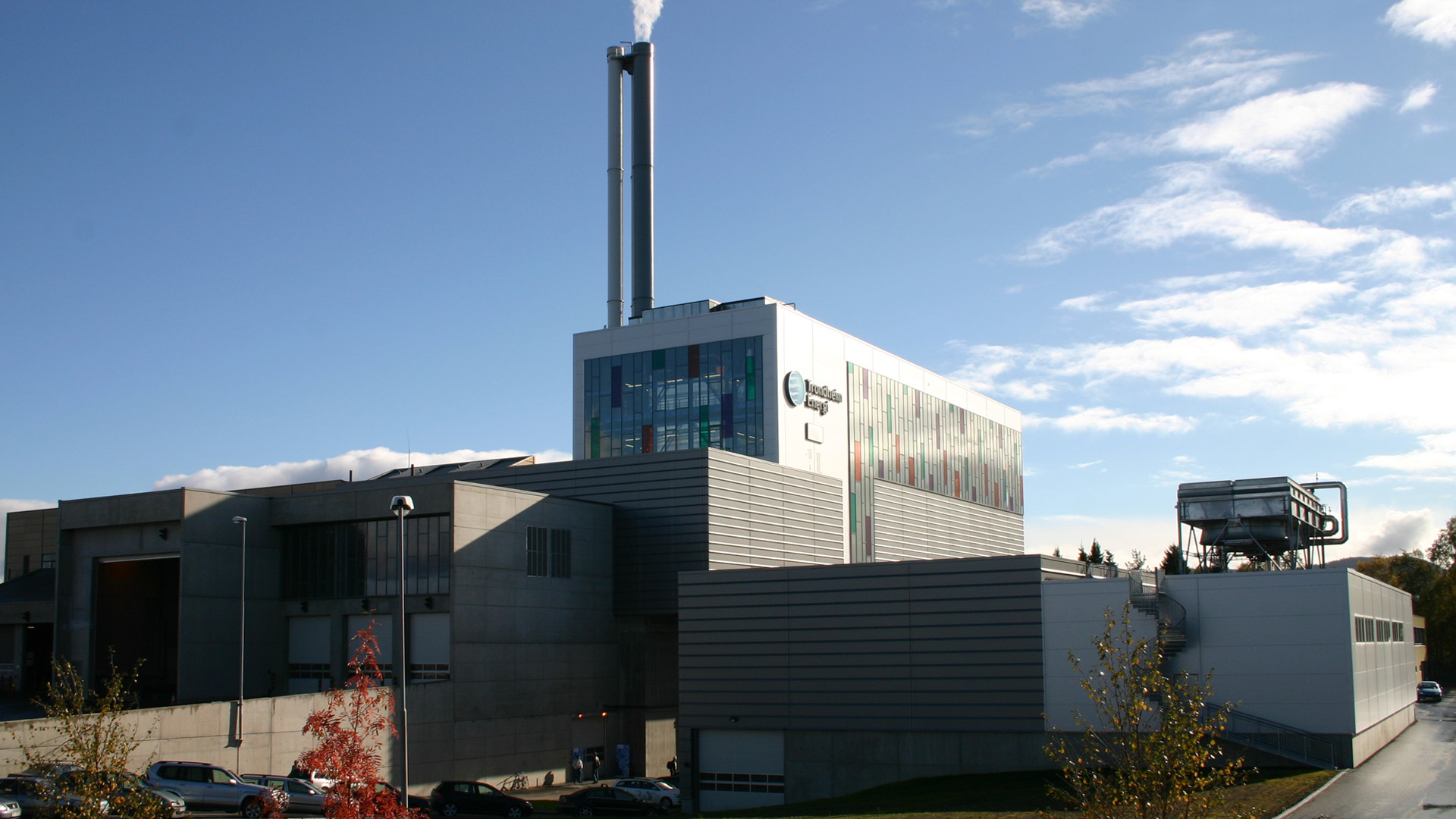 In 1985 HZI (at that point still Von Roll Inova) built an EfW plant with two incineration lines in Trondheim, Norway. In 2007 the plant was refurbished, with a third line added. Since then, energy from the combustion process has been fed into the district heating network. Two years after the refurbishment the operator of the plant, Statkraft Varme AS, approached HZI again: the combustion systems for lines 1 and 2 no longer met the latest stability, emissions and availability requirements. They commissioned HZI to look into the different options for boosting the availability and performance of the first two lines and extending their service life. HZI process engineers did an on-site study to analyse the way the plant was operated and identify components and systems that were limiting performance. On this basis they drew up a modernisation programme for the two lines, which was subsequently given the go-ahead by the client.