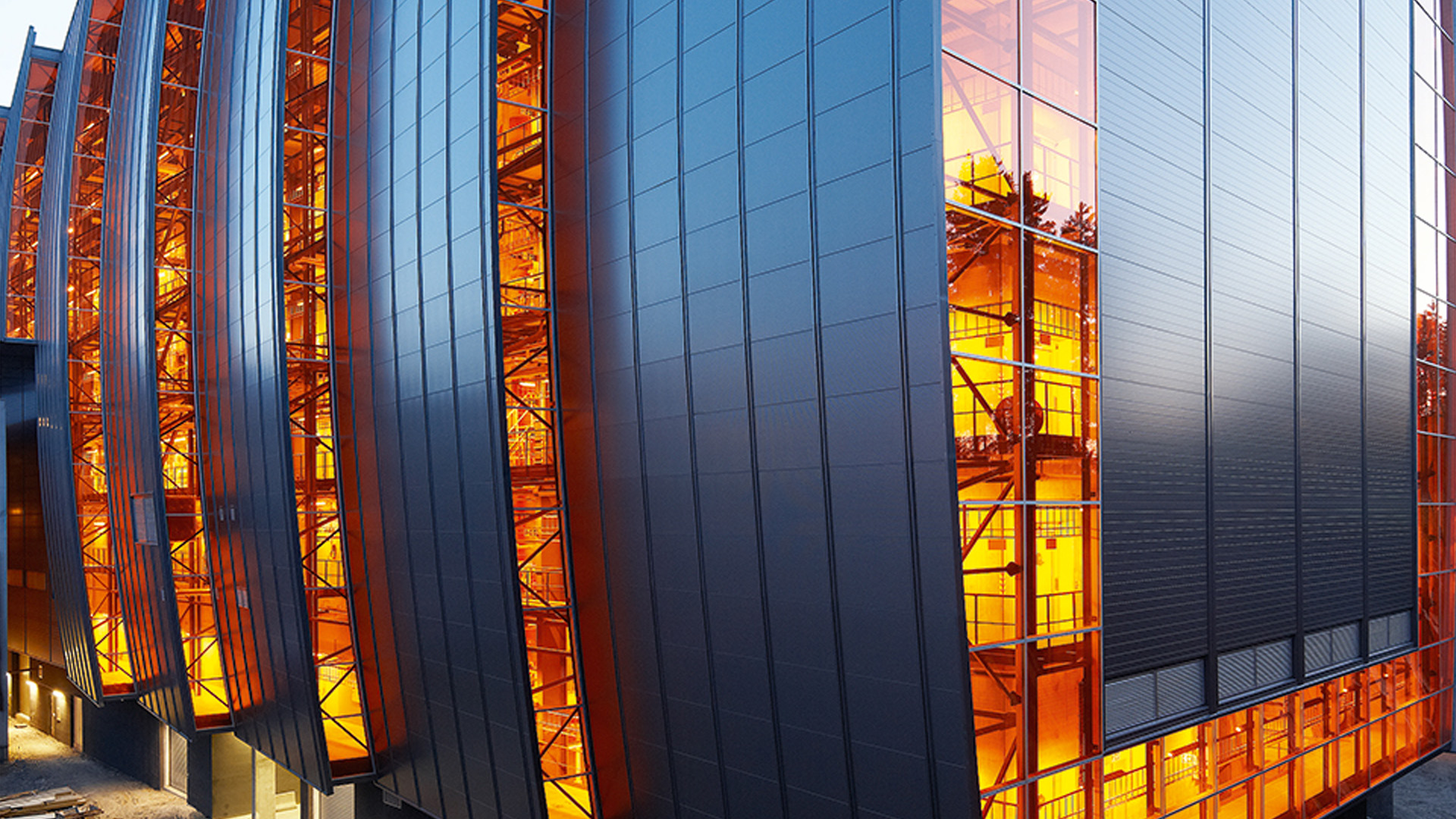 The Klemetsrud Line 3 WtE boiler was commissioned in 2011 with a nominal steam flow of 78.1 t/h. Since then HZI has increased the incineration capacity and energy output in several steps, each comprising a variety of different measures designed to increase the plant’s performance. After each step, the operation of the plant has been evaluated at the new nominal load, and a programme drawn up for the next step. This includes a thorough cost-benefit analysis. Now the boiler is operated at a steam flow of up to 110 t/h.

The first increase in steam flow – up 4% to 81.5 t/h – was achieved in 2015 by optimising the combustion control system.