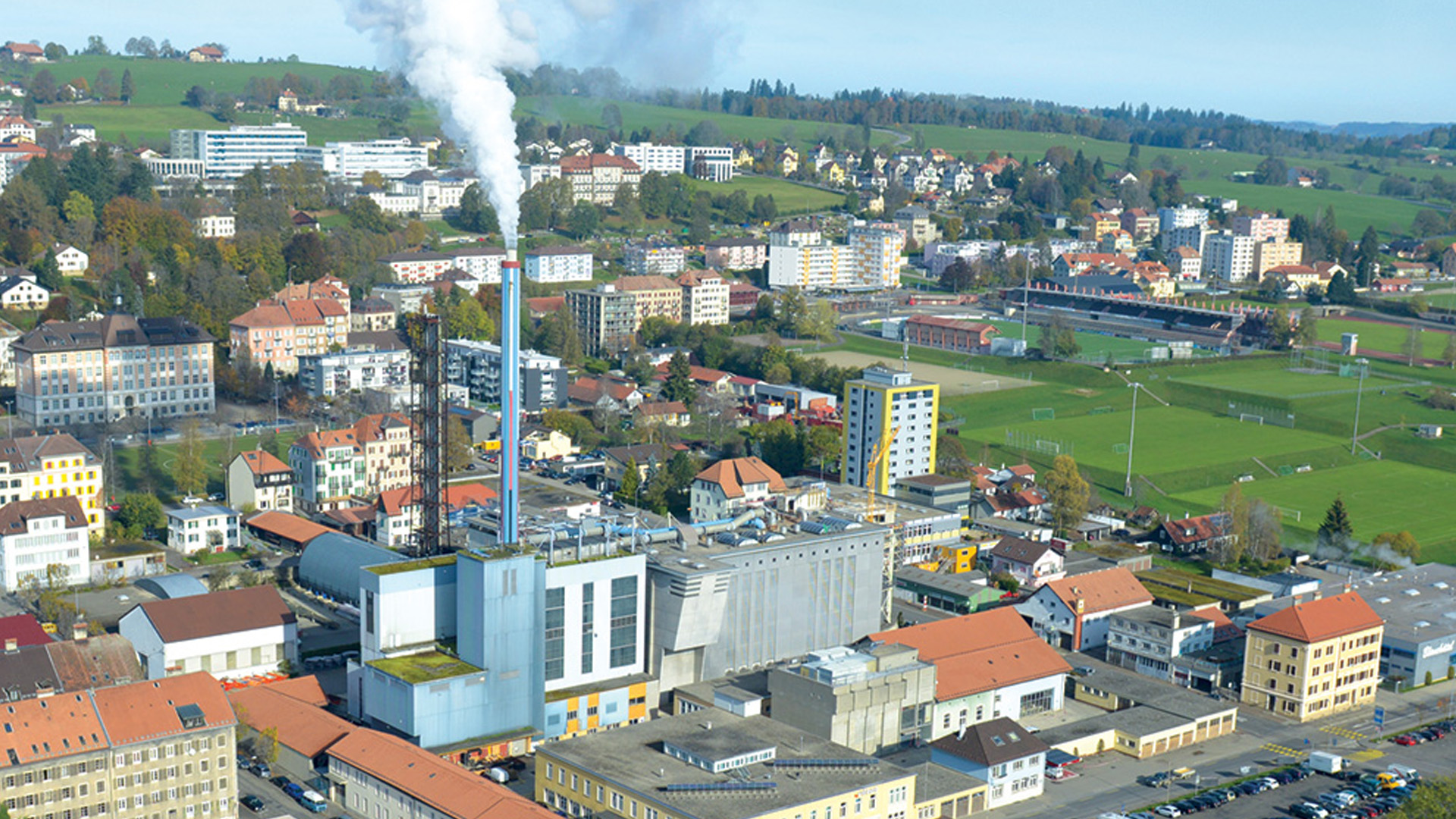 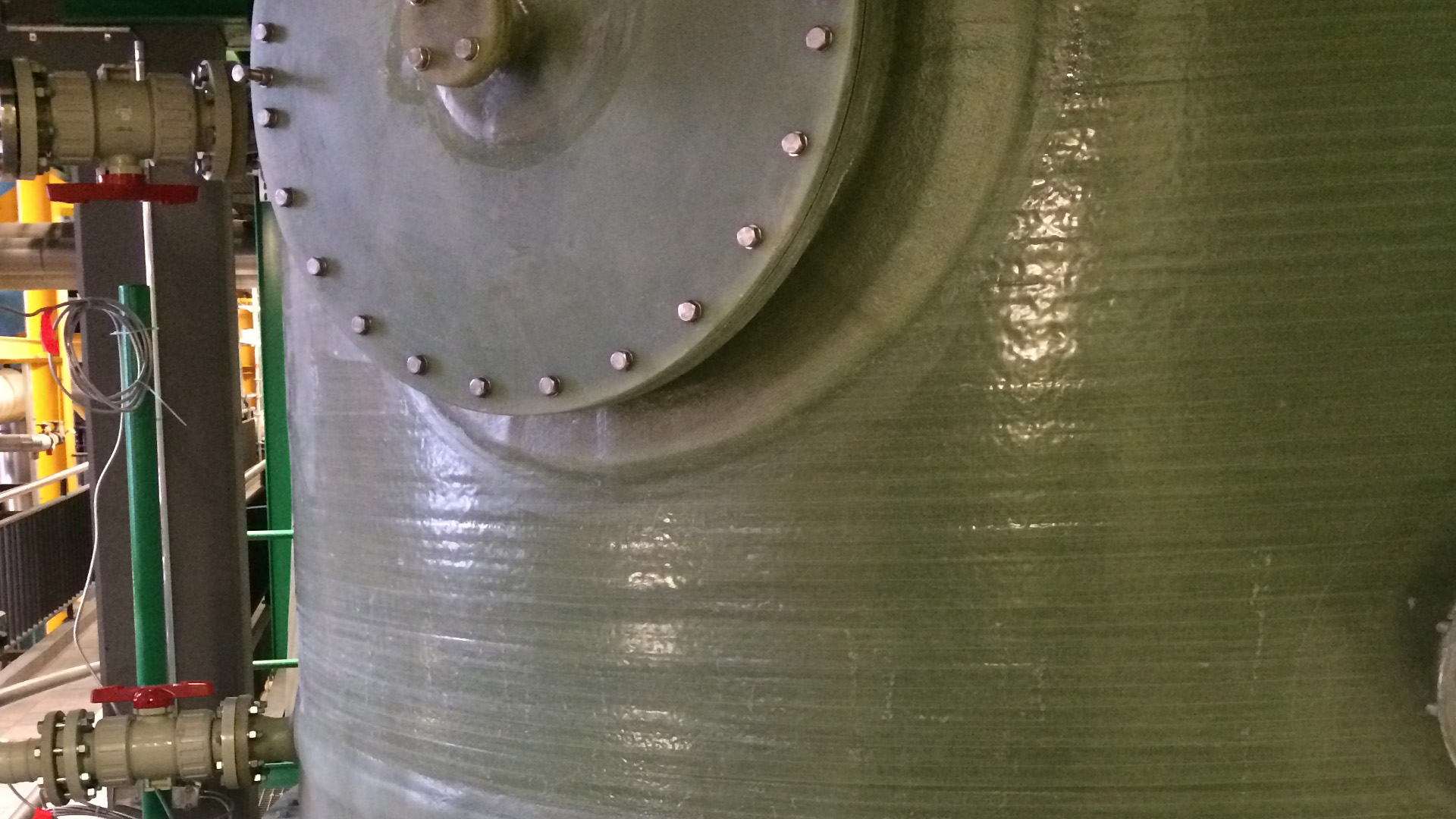 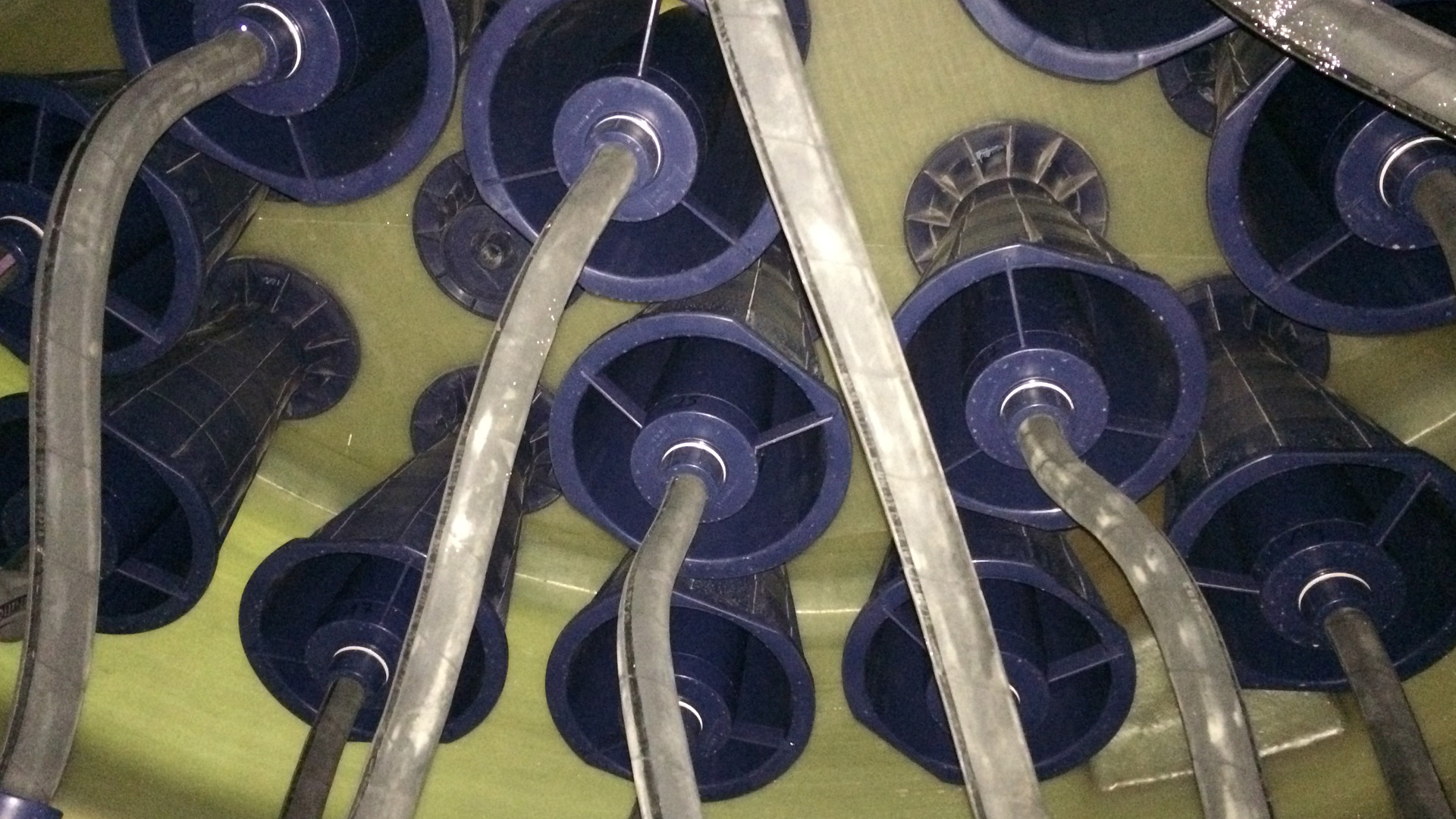 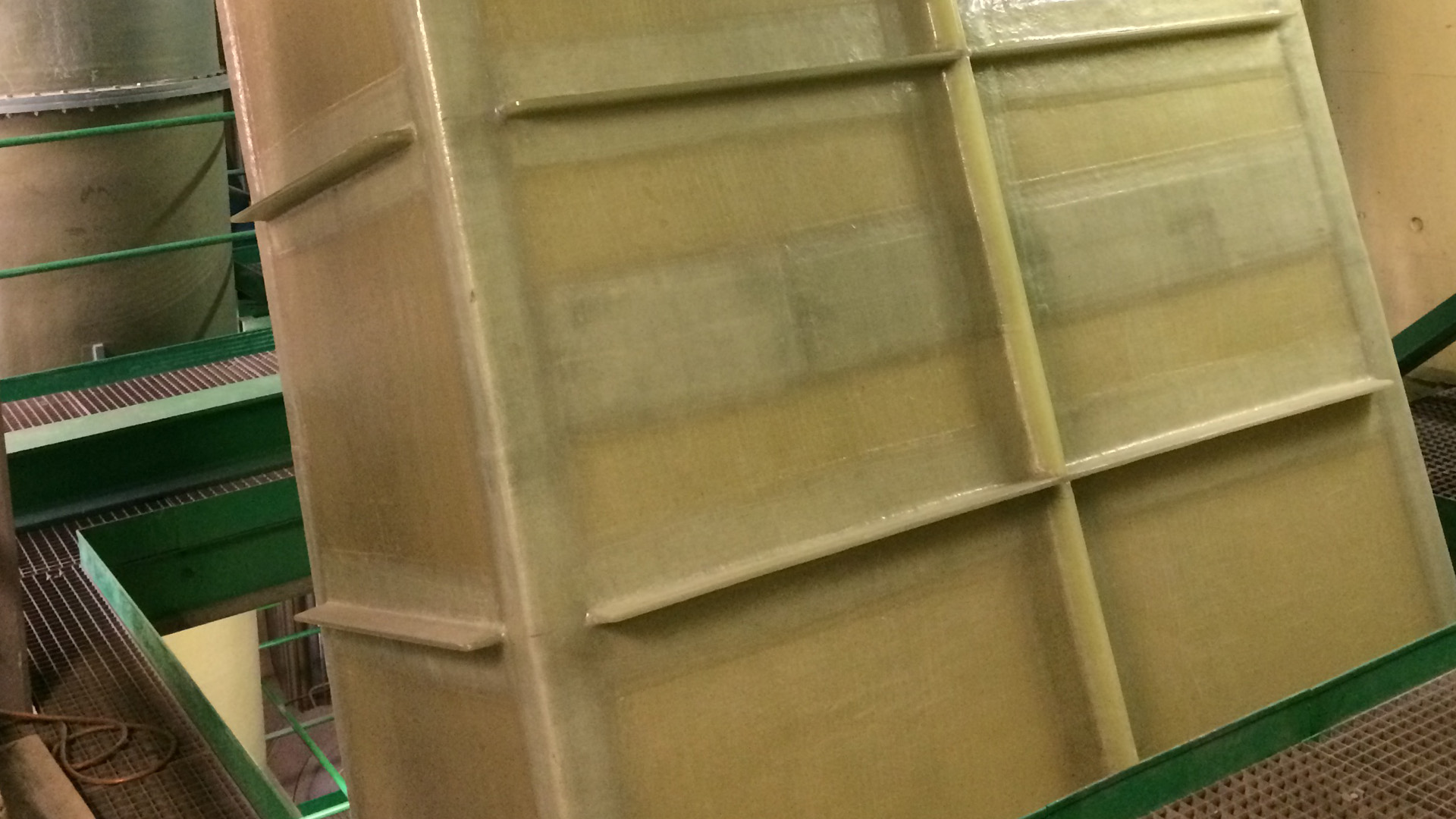 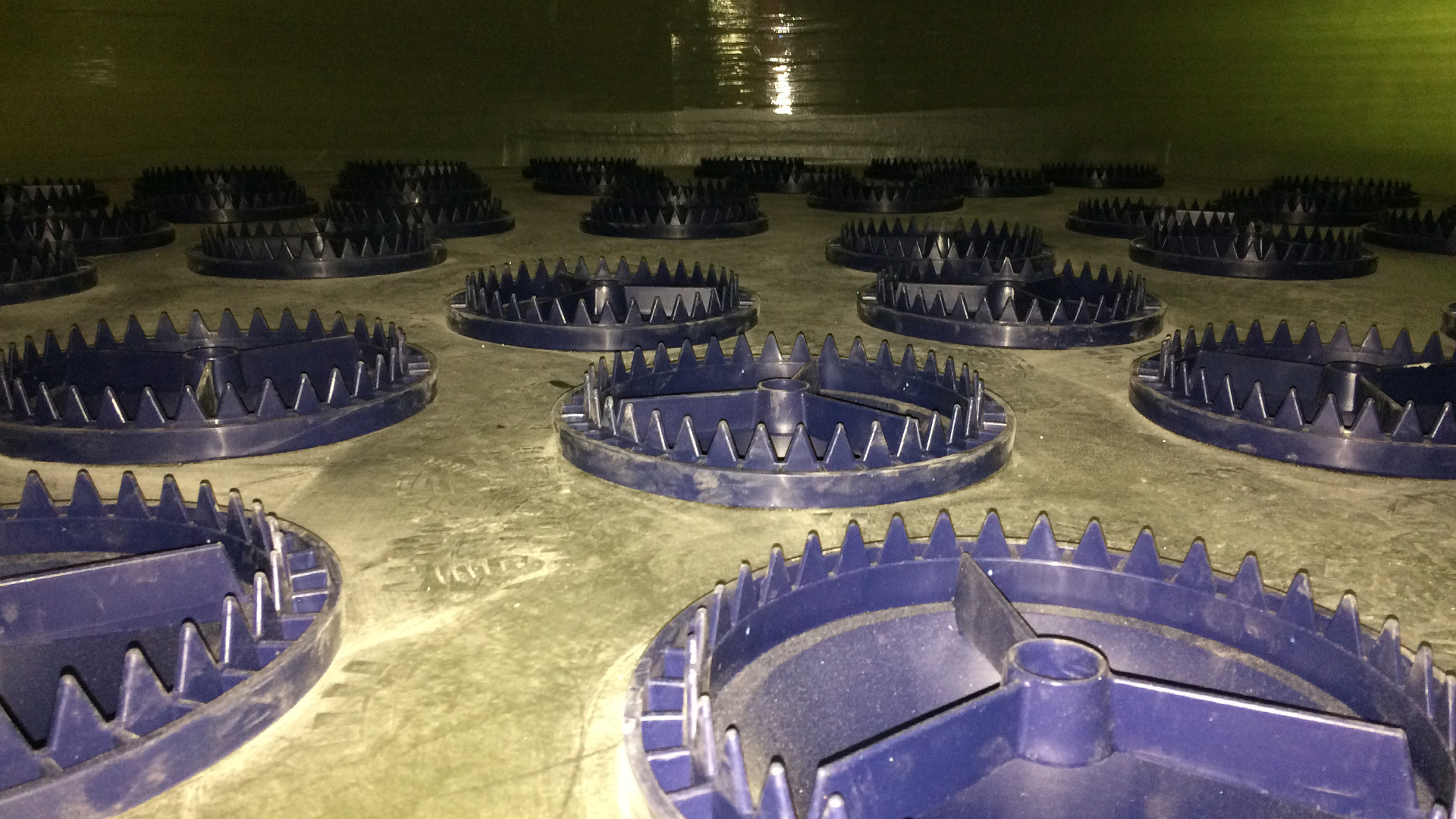 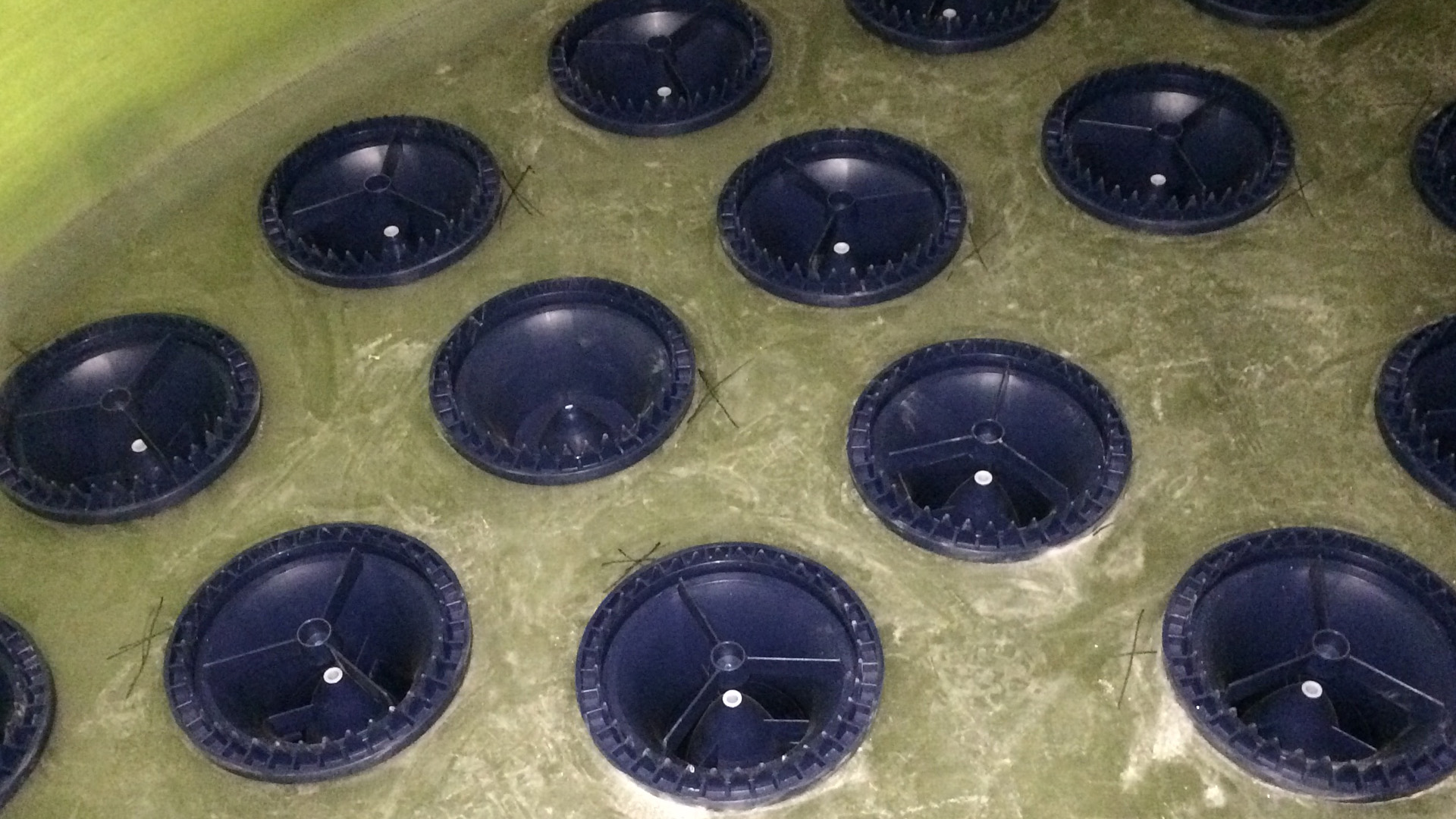 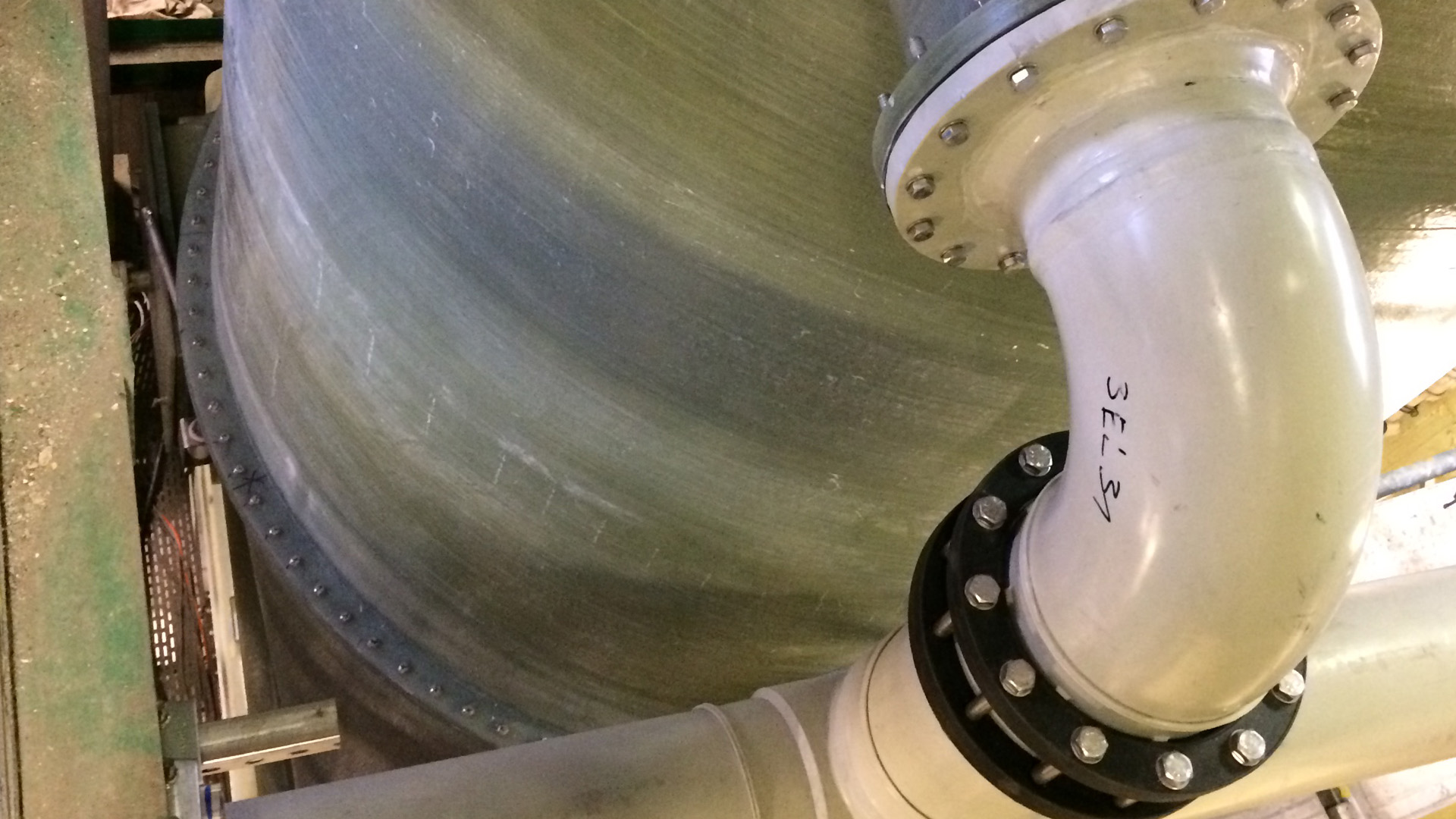 The catalyser at the EfW plant in La Chaux-de-Fonds had been causing the operators various difficulties ever since it was installed in 2001. The catalyser had been fitted to the plant (1 line, 56,000 t/a), which at the time had already been running for seven years, to augment the existing flue gas treatment system, which incorporated a wet scrubber. Shortly after installation, however, the scrubber started having problems with dust and aerosol separation, leading to deposits of particulate in the catalyser.

These problems were discussed at a routine meeting between VADEC and HZI. HZI’s process engineers came up with the idea of building an additional cleaning stage into the flue gas treatment process, and submitted a proposal to VADEC for this solution. VADEC was convinced, and in May 2017 commissioned HZI to supply a ringjet stage to replace the existing wet electrostatic precipitator. This ringjet stage is designed to allow smooth, uninterrupted operation, protecting the catalyser from dust deposits by reducing the amount of dust and aerosols in the flue gas.

Scrubber installed, 4 metres in diameter and 8 metres in height, equipped with 44 HZI RingJets, to replace the old electrostatic precipitator