Italy to Get its Twentieth Kompogas® Digester 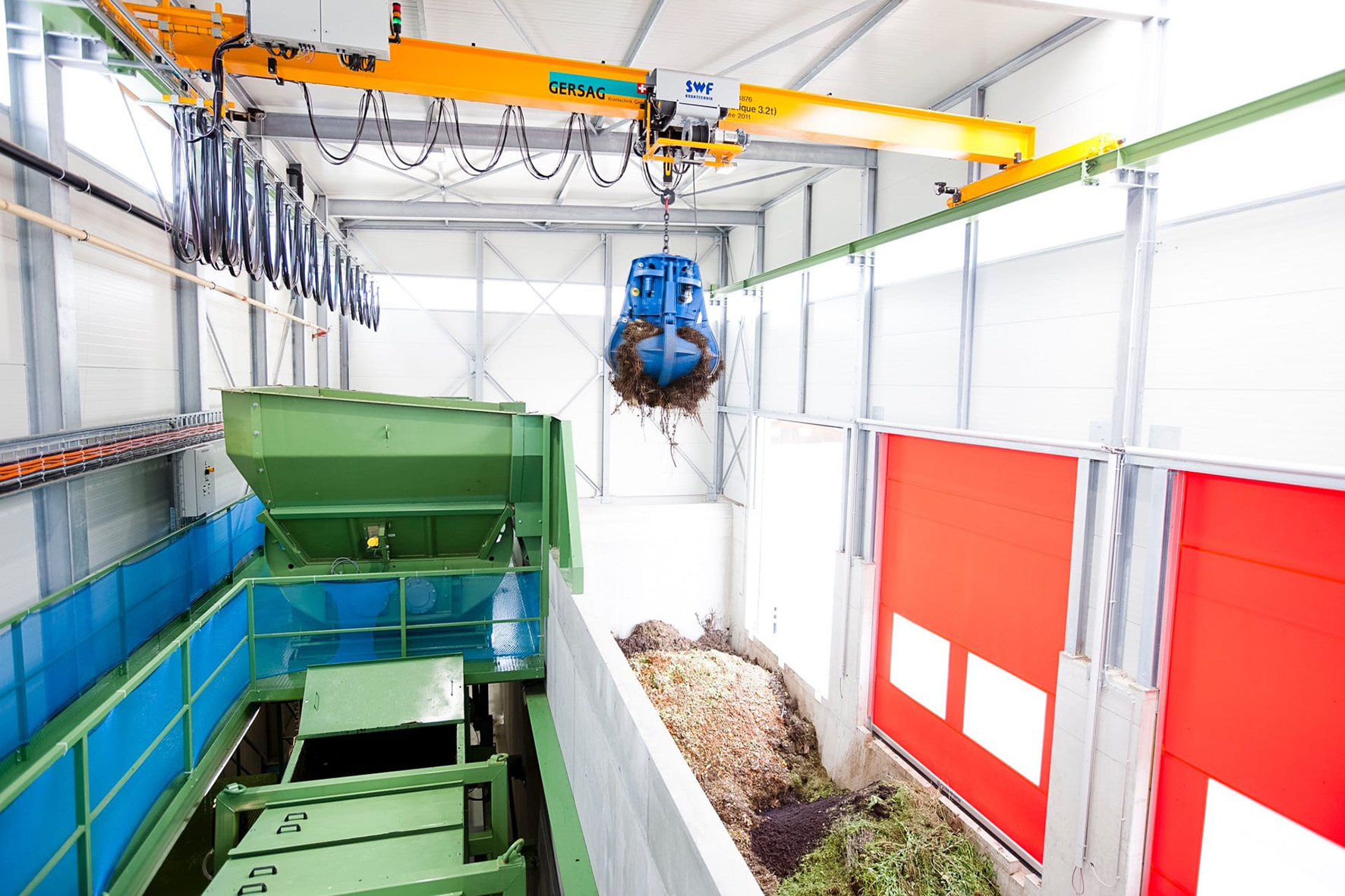 Italy to Get its Twentieth Kompogas® Digester

Starting in January, Zurich-based Hitachi Zosen Inova AG will join forces at the heel of Italy with its longstanding Italian project partner Cesaro Mac to build another Kompogas® plant for the dry fermentation of biogenic waste. Destined to treat organic waste from the province of Brindisi to produce biogas, the project will make an important contribution to Italy’s strategy to improve its waste management. From November 2023, the gas will be used to generate renewable electricity.

Zurich/Erchie. Shortly before the end of the year, the contract for the construction of the 20th digester in Italy was signed between the Swiss greentech company Hitachi Zosen Inova (HZI) and Cesaro Mac Import (CMI), a key player in Italian waste management and a proven EPC sales partner of HZI, with which it shares many years of joint project experience. Construction on the plant will commence at the beginning of the year in the south of the region of Apulia in Erchie, around 30 km southeast of the port of Brindisi. The client is locally based Heracle Srl, which from late Autumn 2023 will be using biogenic residues from the region to generate renewable electricity in a composting plant on site.

Proven Technology Now Winning over the Whole of Italy
After various projects in northern and central Italy, the tried and tested Kompogas® technology is now also to be used in the south of the country. At the heart of the treatment process is a plug-flow digester in a reinforced concrete construction. In this digester, 30,000 tonnes annually of biowaste (OFMSW) and green waste collected separately in the province of Brindisi will be mixed and degassed under anaerobic conditions by a horizontal longitudinal agitator with plough-shaped paddleheads. This will produce about 10 million Nm³/a of biogas, which will be converted into electricity in a combined heat and power plant. The electrical energy generated will be sufficient to power around 2,200 four-person households in the region for a year.

Key Component of Waste Management System
Plants like the project in Erchie are an indispensable step on Italy’s path towards new solutions for dealing with municipal waste, which particularly affects the south of the country. Resource recovery and recycling have an important place in what is a fundamental reorientation of Italian waste management. Biogas technology such as the Kompogas® digester in Erchie plays a special role, as alongside plants operated by farmers it enables the recycling of biogenic municipal waste, leftovers from food production and green waste to generate renewable energy with a wide range of possible applications: electricity, heat and vehicle fuel.