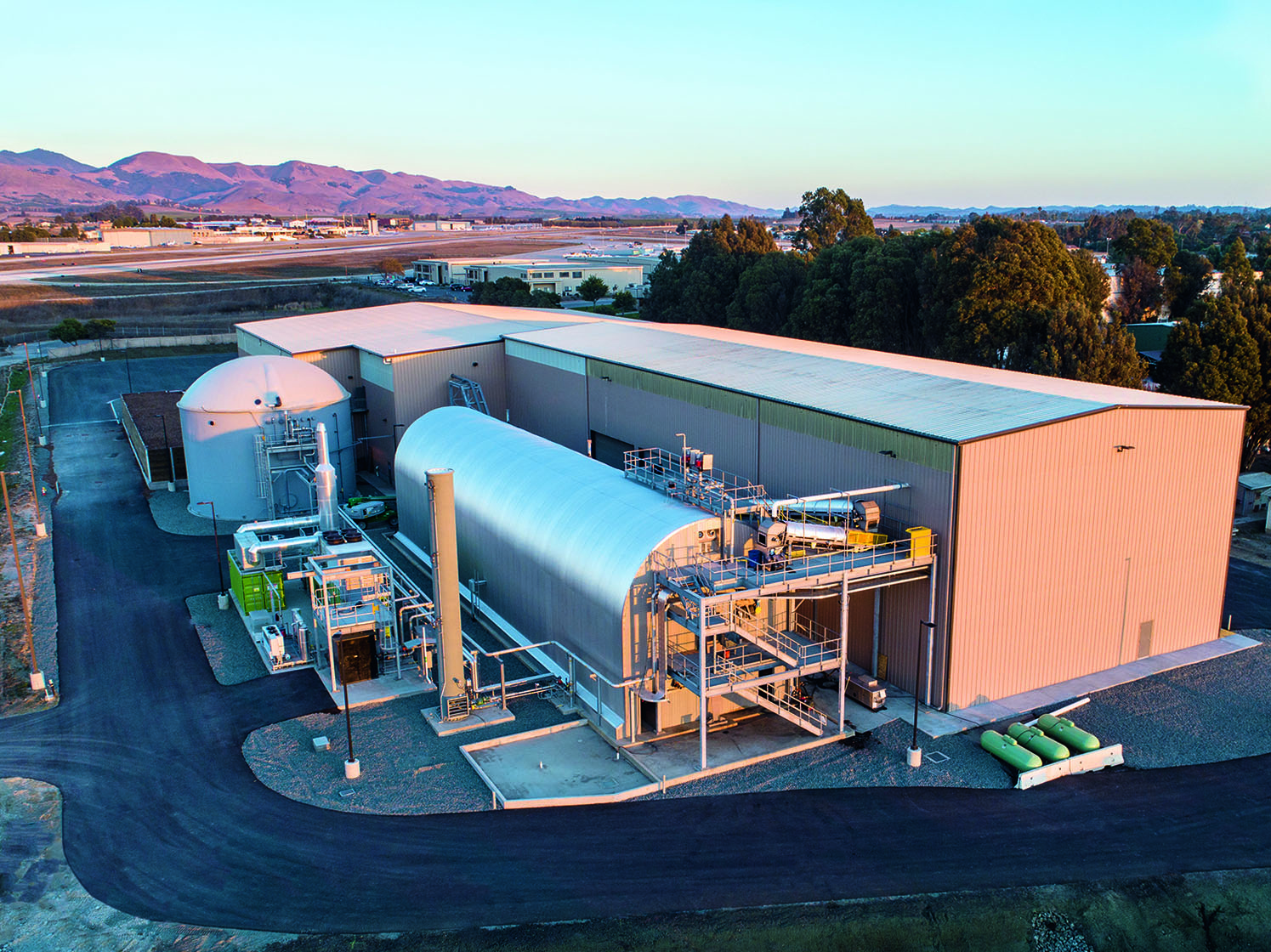 In San Luis Obispo, about 36,500 US tons of biogenic waste are now processed annually into biogas using HZI’s proprietary Kompogas® dry fermentation process, producing over 6 million kWh/a of electricity and about 1,700 US tons of liquid fertilizer. In addition, 18,000 US tons of solid fermentation residue is produced annually, which will in future be processed in the CHAR system to produce 1,320 US tons of green hydrogen and 2,800 US tons of biochar. The hydrogen and biochar can be marketed for sale in applications such as fuel for hydrogen powered vehicles or soil additives for agricultural land. This will completely close the plant’s material cycle. “We are delighted to be working with HZI, a global developer of anerobic digestion systems and who recently celebrated their 100th Kompogas plant, to further enhance the value of the waste streams they process,” said Andrew White, CEO of CHAR. “HZI’s SLO plant currently produces green electricity from green bin waste, and the addition of our system will allow for the additional production of green hydrogen for the California market.”

Future-Oriented Installation
With the installation of the CHAR system at one of its facilities, HZI is breaking new ground that now needs to be tested and further developed. “We are always looking for solutions to further improve our negative carbon footprint and get even more value out of the waste that is processed in our plants. Installing CHAR’s innovative technology to produce green hydrogen and biochar at the Kompogas® plant in San Luis Obispo underscores our commitment to decarbonizing the economy,” says Heath Jones, Managing Director of HZI USA.

The project is set up in such a way that CHAR will initially act as the project owner and HZI will take over the plant operation. After the defined test phase or project handover, HZI will have the option to purchase the system for a one-time payment.

Lighthouse Project San Luis Obispo
The Kompogas® plant in San Luis Obispo has lighthouse character for HZI in many respects. When it was commissioned in 2018, it was the first Kompogas® plant in the USA. It is also the first that HZI not only developed and built but also fully owns and operates itself. The project is part of California’s 2016 carbon footprint reduction policy, which sets ambitious targets for diverting organic waste from landfills and generating renewable energy. The state-of-the-art anaerobic digestion facility contributes to the state’s forward-looking goals.

Since 2018, HZI has won more renewable gas projects in North America. “Various interesting projects are in the pipeline or about to be realized”, emphasizes Heath Jones with a view to HZIU’s future activities in the North American market. 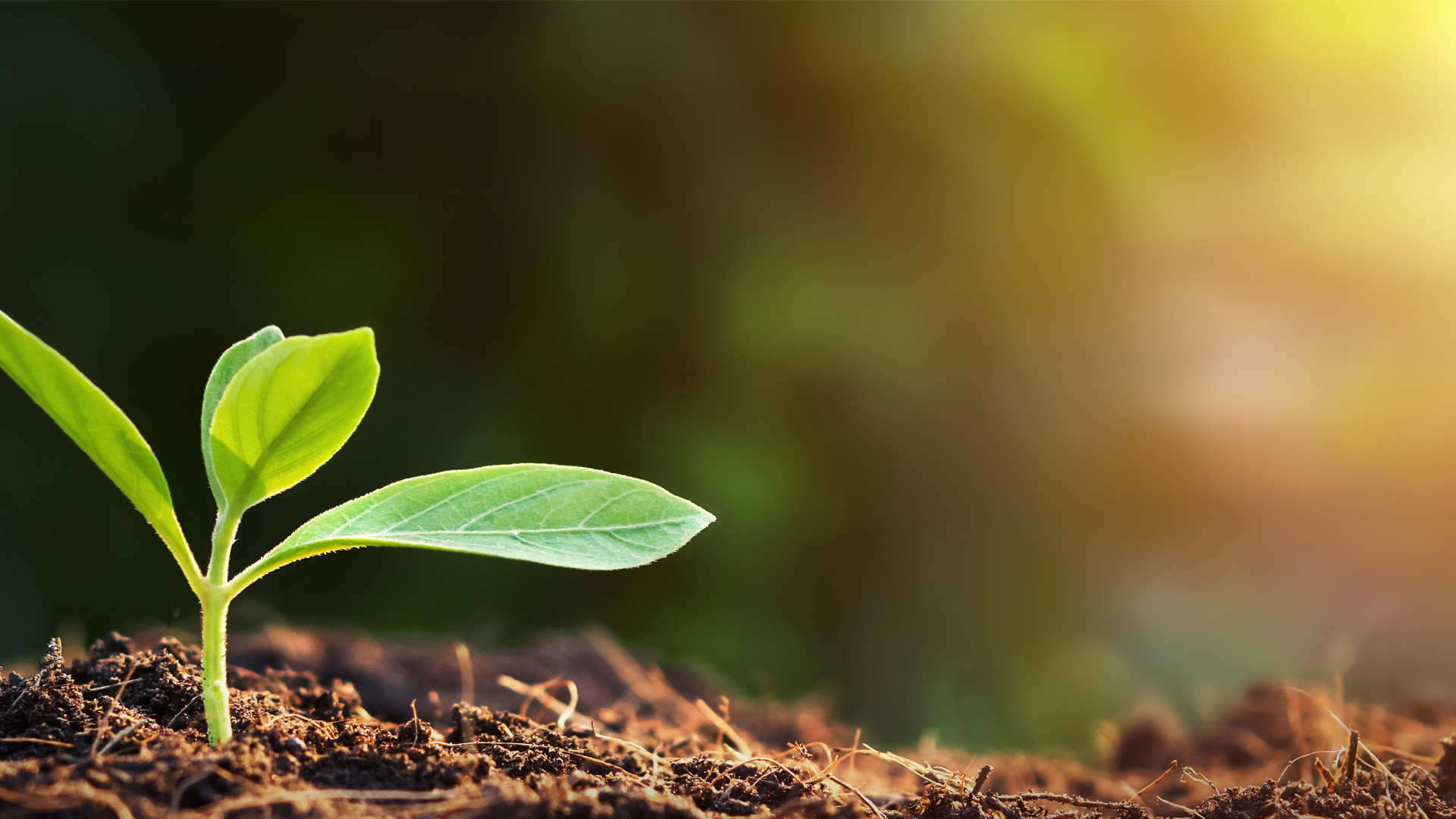