How Dairy Cattle Produce Vehicle Fuel for the US 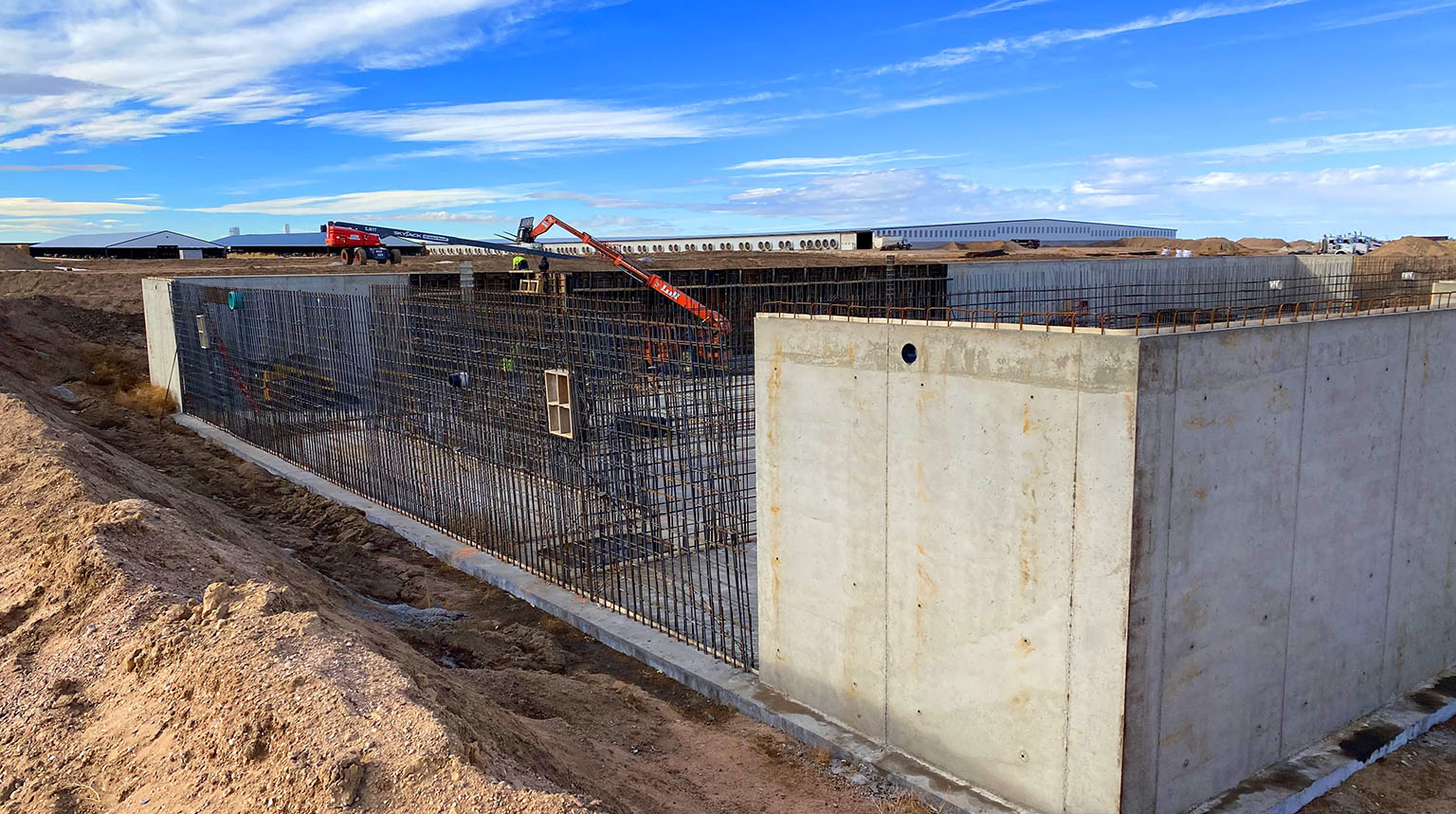 How Dairy Cattle Produce Vehicle Fuel for the US

Hitachi Zosen Inova USA LLC has been awarded a contract from WTE LLC to build a gas upgrading facility in the state of Wyoming. Beginning in summer 2022 it will upgrade biogas into a carbon negative vehicle fuel. Hitachi Zosen Inova’s gas upgrading technology is ideally suited to the emerging US market and meets the highest standards.

The project will build a membrane-based gas upgrading facility with a nominal throughput capacity of over 960 Nm³/h (≙ approximately 600 SCFM in the US). It will take biogas produced by anaerobically digesting manure and slurry from a farm with around 6’500 dairy cattle and use membrane-based gas separation to upgrade it into biomethane or renewable natural gas (RNG). The plant will separate out the carbon dioxide (CO2) contained in the biogas and all the other undesired components from the methane, upgrading this to make natural gas substitute RNG which can be fed into the grid and used by homes and businesses. The first feed-in is planned for early summer 2022.

One person’s cow manure is another’s precious raw material, and this is part of a wider and growing trend in the USA. According to the State of California’s Low Carbon Fuel Standard (LCFS), a program to reduce Green House Gas emissions and promote clean vehicle fuels in California through the production of RNG from agricultural residues is particularly good in terms of negative carbon intensity. Here a life cycle assessment is done taking account of the emissions avoided that would otherwise occur during the storage, spreading of liquid manure and the natural rotting of straw on the fields. Against the backdrop of the LCFS program, RNG is currently one of the fastest-growing markets in North America.

The plant design was developed by HZI BioMethan, an HZI subsidiary which specializes in gas upgrading systems. The company has developed, in conjunction with its North American entity HZIU, a design specifically for the North American market, which is a standardized, economical plant set-up which meets the requirements of the American Society of Mechanical Engineers (ASME), which was used for the first time at a facility in California: The M series Model L membrane system. “It’s currently a particularly interesting proposition for dairy farms,” explains Mike Phillips, Director of Sales for North America at HZIU in Knoxville, Tennessee, and part of the team that developed the project with WTE. “WTE is well known for biogas projects of this kind with dairy operations in the western United States, where it has great potential for reducing national carbon emissions by producing RNG”, says Phillips.

Expertise in Technology and Use Case

The anaerobic digester (AD) systems for digesting organic residues from dairy farming are being constructed by DVO, Inc., the predominant designer and longstanding supplier of highly efficient AD systems to the agricultural and livestock industries. The biogas is then converted into biomethane or RNG by a membrane-based gas upgrading system.

“In the HZI Group we’ve found a highly capable partner with many years of experience, the appropriate technology, and in-depth know-how in interfaces,” explains Doug VanOrnum, of WTE. “With fully comprehensive engineering, system design and plant construction, as well as commissioning, we can offer our customers a completely integrated solution on a turnkey basis.”

Besides the membrane system itself, the scope of supply includes coarse desulphurization, raw gas pre-treatment and catalytic deoxidation equipment, a compression unit for compressing the product gas, on-site installation, and programing and commissioning for feed-in into the local natural gas grid.

According to Doug VanOrnum, the HZI Group’s range of services maximizes speed and reliability in the execution of the project, an important consideration for farms. Another reason is that HZI has numerous references for biogas and biomethane installations operated by farmers.