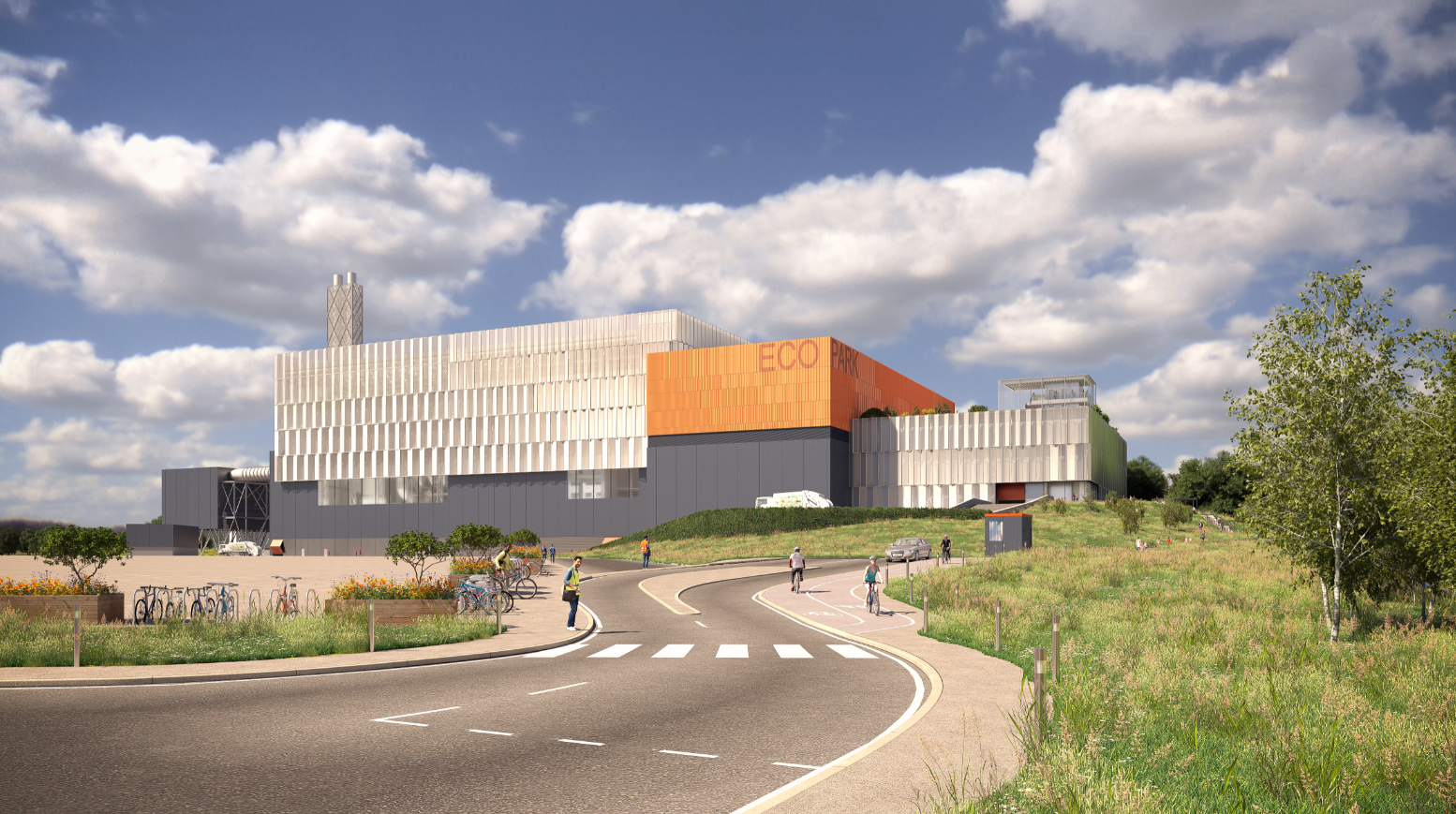 The project’s scope incorporates building a two-line ‘chute to stack’ ERF facility, which will use proven technology to treat up to 700,000 tonnes of non-recyclable residual waste each year. Beside decarbonising the economy by avoiding further waste being transported to unsustainable landfill sites, the plant will also generate reliable baseload electricity. This will be enough energy to power up to 127,000 homes, including heat and hot water for up to 50,000 local homes.

The contract signing now unlocks the creation of hundreds of skilled jobs at the site in Edmonton, including over 400 full-time construction roles, 180 training placements and 90 apprenticeships, bringing life-changing career opportunities for local people and supply chain businesses.

“HZI is proud to be part of the new ERF facility to replace the current plant at Edmonton in north London,” said Fabio Dinale, HZI’s Vice President Business Development.  “The new ERF will further contribute to the NLWA’s drive to treat residual waste more sustainably and will support the UK’s aversion from landfills as well as the countries decarbonisation strategy. Once operational in 2026, the new facility will allow significant amounts of energy and valuable materials to be recovered and lower north London’s overall carbon footprint.”

For the Swiss Japanese cleantech company, this is 15th ERF project that HZI has been involved with in the UK.  The new ERF will be vital infrastructure for the authority’s £1.2 billion investment in the North London Heat and Power Project (NLHPP), which will serve residents across seven North London boroughs*.  The new ERF will replace the current EfW plant on the 16-hectare site which began operating in 1971 and is now Europe’s oldest. HZI will provide core ‘chute to stack’ technologies, advice on plant erection and commissioning support services, with the role starting on the 1 February 2022.

The new ERF facility will prevent black-bin-bag waste from ending up in landfill, where it generates methane, a greenhouse gas which has a warming impact 80 times greater than CO₂. The new ERF will also save the equivalent of 215,000 tonnes of CO₂ each year – the equivalent of taking 110,000 cars off the roads.