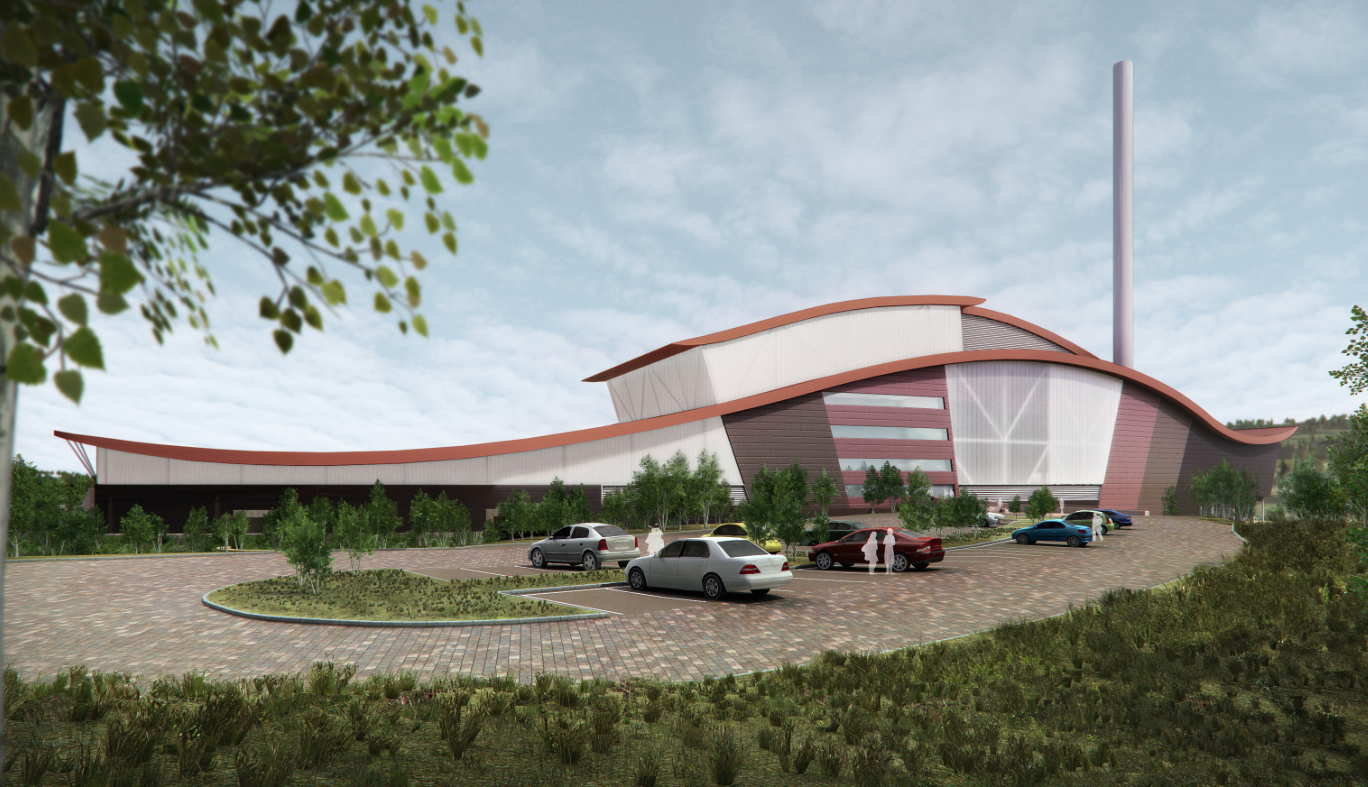 New turnkey plant will be one of the most energy-efficient Energy from Waste facilities in the world.

To deliver the Newhurst project, its twelfth overall in the UK, Hitachi Zosen Inova will be acting on behalf of a consortium of developers comprising Covanta, Biffa and the Green Investment Group. Strategically located just off the M1 motorway in the East Midlands, the Newhurst EfW facility will treat up to 350,000 tonnes of non-recyclable municipal solid waste each year. Additionally, the modern installation will have one of the highest efficiency rates in the world.

Swiss cleantech company Hitachi Zosen Inova (HZI) won the public tender to build the new facility in Shepshed, Leicestershire (England). The clients are a consortium consisting of waste management companies Covanta and Biffa, together with the Green Investment Group. The project is HZI’s twelfth in the UK and, following Dublin (Ireland) and Rookery South (England), its third in collaboration with Covanta. “HZI is a proven provider in delivering world-class energy from waste facilities, and we’re delighted to be working with them again on this important project. Collaborating on the basis of trust is a key factor in the successful delivery of a major project of this type,” said Tom Koltis, Covanta’s Executive Director of European Development. HZI will serve as overall turnkey contractor, delivering the entire building construction, the procurement function and the technology for the Newhurst project.

Tailormade Design for Highest Energy Efficiency
The state-of-the-art plant will feature the continuously developed model of HZI’s air-cooled reciprocating grate and Hitachi Zosen Inova’s XeroSorp® dry flue gas treatment system. “The plant is equipped with a highly efficient flue gas treatment system that fully complies with the most stringent emission limits, and often does noticeably better,” explains Ingo Eifert, Project Director at HZI, who is responsible for the Newhurst project. He says that by installing XeroSorp® the plant operator will benefit on more than one level: “The size and design of the flue gas treatment system are geared to enhancing energy efficiency and also deliver a positive impact on water use.”

The Newhurst EfW facility is a significant addition to the UK’s waste management infrastructure. It supports both the government’s drive to reduce reliance on landfill and the UK’s ability to sustainably treat more non-recyclable waste without relying on export to European facilities.

The plant will provide 350,000 tonnes of annual treatment capacity for non-recyclable waste and will also generate up to 42 MW of low-carbon electricity, enough to power around 80,000 homes. With electrical net efficiency of 31.3%, the installation will also be one of the most energy-efficient in the world.

The facility will enter its operational phase in 2023.