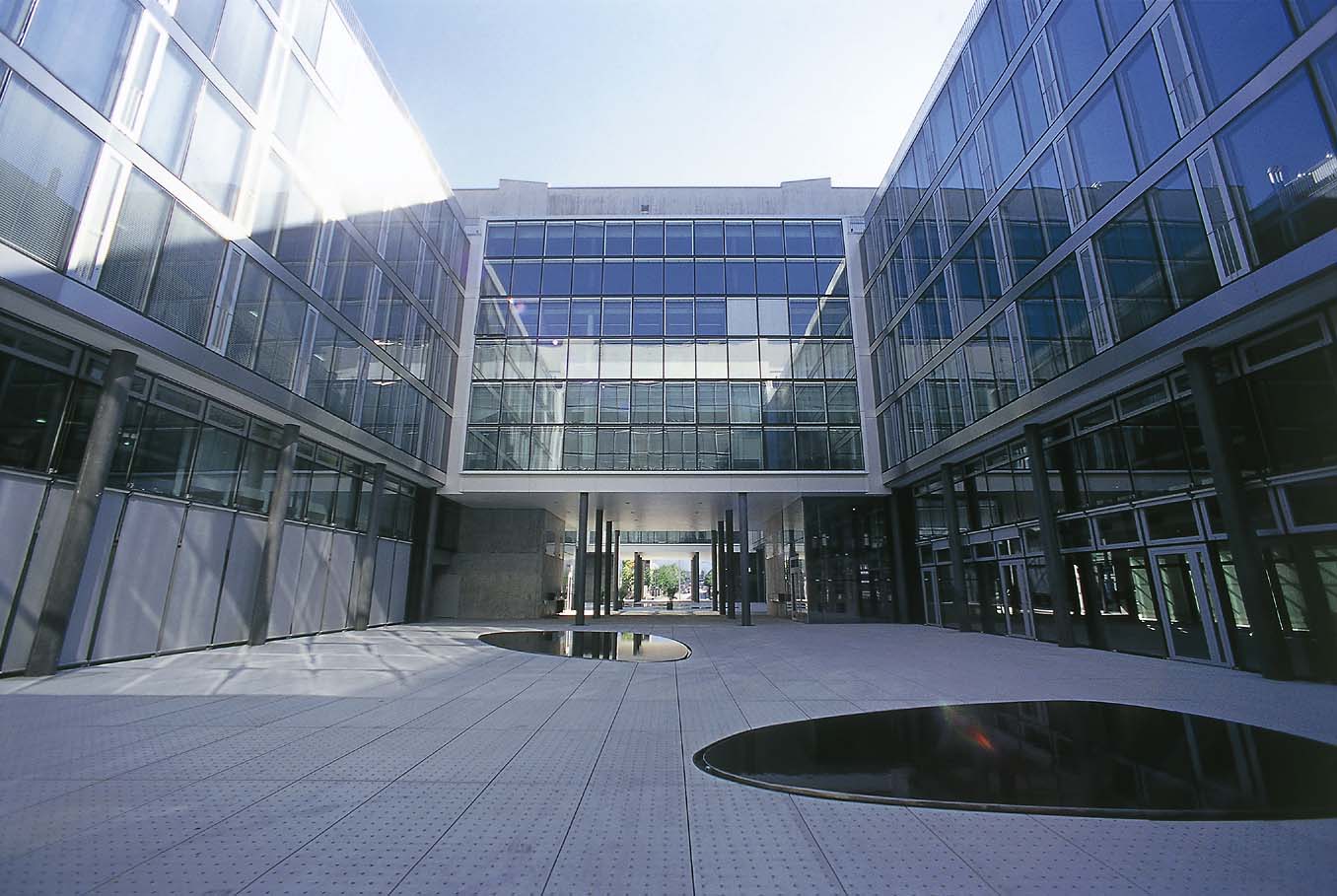 HZI steps up its people and culture operations with appointments of leading industry figures.

Hitachi Zosen Inova AG (HZI) has announced the appointment of Linda Jackson to lead its HR function as of 9 January. The new Vice President of Human Resources will drive HZI’s people and culture agenda throughout the company’s ongoing expansion in various business areas.

In taking over the role, Ms Jackson arrives with almost 20 years of experience spanning Europe, Africa, the Middle East, Russia, Central Asia and Australia. She joins HZI from EuroChem, where she supported the group’s rapid growth and worldwide expansion as Head of HR for the group’s global commercial business unit.

In addition to Ms Jackson, HZI has also appointed Hugo Bagué to a non-operational role as a Board Advisor for HR-related topics. Mr Bagué brings broad global experience, as well as a clear understanding of the challenges large corporations need to address, having previously served as Group Executive Organisational Resources Officer of Rio Tinto, where he was responsible for HR, HSE, IT, Procurement, Communication, Shared Services and Government Relations.

On the two appointments, HZI CEO Bruno-Frédéric Baudouin said, “The appointments of Linda and Hugo stand out as a landmark step on our path of continued growth as a company. As well as bringing a wealth of experience, both Linda and Hugo are highly talented and influential additions to the HZI management team. Beyond their expertise in HR matters, HZI will also benefit from their experience in other domains, making our growth more resilient.”