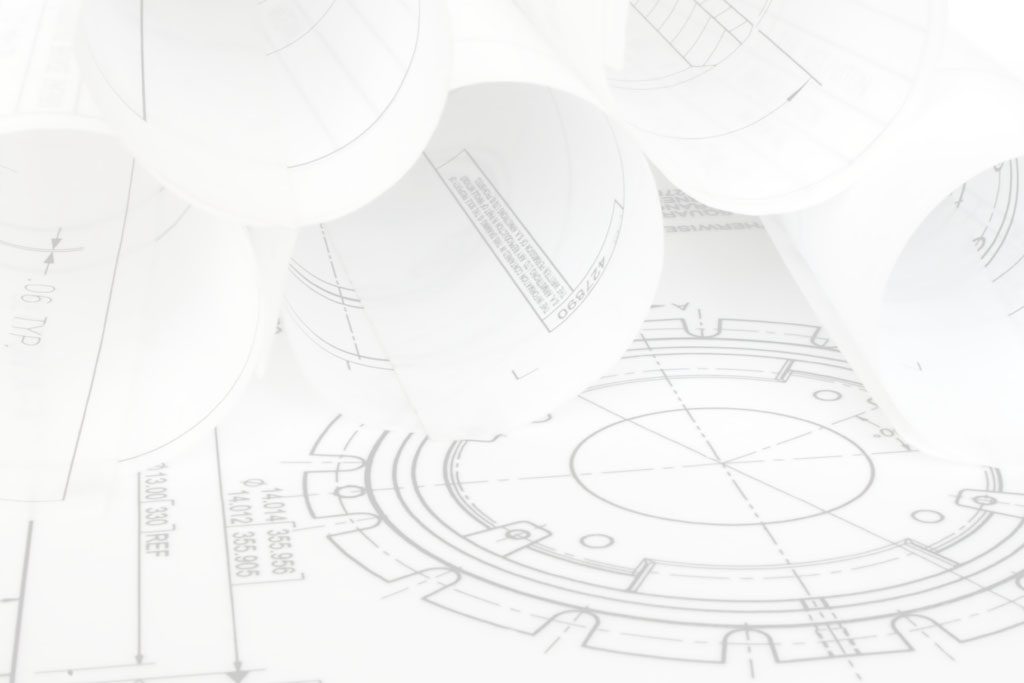 Ferrybridge Multifuel 2 Handed Over to Client

After 3 years of construction, the Ferrybridge Multifuel 2 Energy-from-Waste plant has successfully completed its commissioning phase and has been handed over to the client Multifuel Energy Ltd (MEL), a joint venture between SSE plc and Wheelabrator Technologies Inc. to start the commercial operation.
The new Ferrybridge Multifuel 2 (FM2) Energy-from-Waste (EfW) facility, located next to its sister plant FM1 in West Yorkshire, has entered full commercial operation on Wednesday, 19 December. FM2 is capable of handling up to 675,000 tonnes of waste derived fuels from various sources such as municipal solid waste, commercial and industrial waste and waste wood per year. With this, the plant will be producing enough energy to power around 180,000 homes.
Joined Forces for Increased Energy Efficiency
Hitachi Zosen Inova designed, procured and built the new FM2 plant after its sister plant FM1, also by HZI, which has been in commercial operation since July 2015. With a remarkable boiler capacity of 117 MWthermal, FM2 achieves the same outstanding performance as FM1. This performance was a key requirement for the construction of FM2.
Matthew Knight, Project Manager for MEL, said: “We’re proud to have reached commercial operation at FM2, which is the culmination of three years of hard work by the project team. FM2 is now one of the most efficient energy-from-waste plants in the UK, powering homes and businesses, and diverting thousands of tonnes of waste from landfill every year. Following the successful completion of FM1 back in 2015, we were delighted to have HZI on board again as our EPC contractor, and the team did a fantastic job to get the project finished ahead of schedule, and most importantly, safely.”
Complex Projects Require a Strong Team
During its 3-years construction phase, the project created approximately 300 permanent construction jobs and involved a considerable number of local businesses. 6,750 tons of steel structure went into the construction site and in peak days, more than 900 people were on site. “Even after years in the business it is still fascinating to see how complex large-scale projects like FM2 steadily progress until we can finally hand over a ready-to-run plant to the customer,” says Harry Becker, Project Director for HZI. From 19 December, the 43-member team from MEL will take over the operation of FM2 and thus initiate the two-year warranty period.
Download media release
Download image