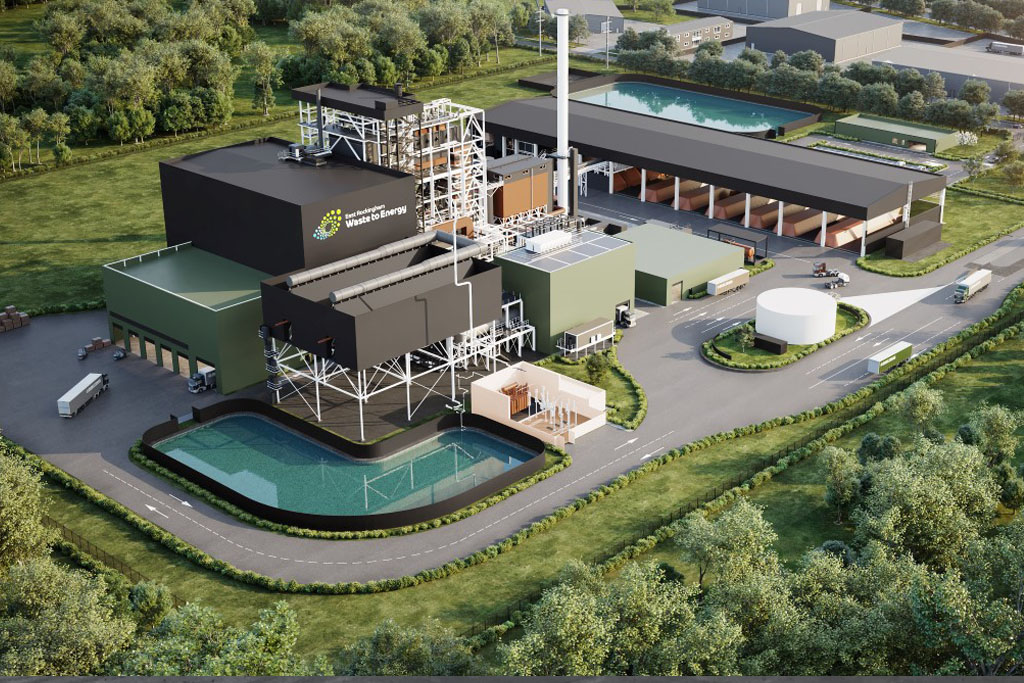 The East Rockingham Resource Recovery Facility (Australia) has been awarded with the IJ Global Award in the category waste. Every year the leading magazine for infrastructure projects awards companies for special activities and closed deals in the Asia Pacific region.

The new Energy from Waste (EfW) plant is to be built around 40 kilometres south of Perth in the state of Western Australia. The project was developed by a consortium consisting of Swiss cleantech company Hitachi Zosen Inova (HZI) plus Australian project developer New Energy Corporation and Abu Dhabi developer Tribe Infrastructure. The contract to design, build and commission the plant was awarded by the project shareholders to an EPC consortium formed by Acciona Industrial and HZI. “It is a great success for HZI and our partners to be able to support the Perth region in developing sustainable and modern waste management infrastructure”, says Heiko Wiesner, CFO at HZI.

The EfW plant will process 300,000 tonnes of municipal and industrial waste a year from the domestic and industrial zones in the surrounding area under the jurisdiction of East Mindarie Regional Council (EMRC) and Cockburn Council. This will be used to generate 28.9 MWe of energy which will be fed into the grid, contributing directly to the supply of energy to the agglomeration around Perth.